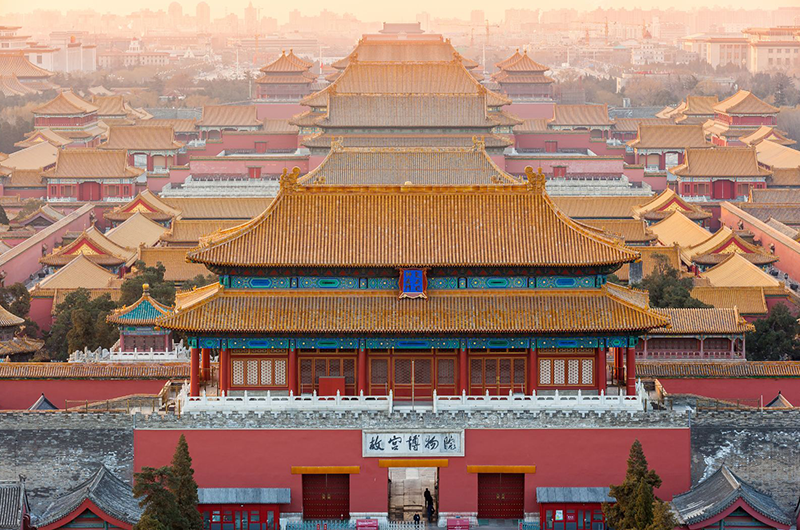 Ancient buildings engineering projects
Ancient buildings engineering projects
Forbidden City   Jinling Gold Foil is the only gold foil supplier for Peking Forbidden City for its long history, fine quality and considerate service. The Forbidden City in Peking is the Imperial Palace of Ming dynasty and Qing dynasty in China. Located in the center of Pecking's central axis, it reflects the essence of ancient Chinese palace architecture. Forbidden City is one of the largest and best-preserved ancient wooden structure buildings in the world.     Tienanmen square     Gilding the Tienanmen square is equivalent to adding luster to state-level structures. Located in the center of Pecking, the capital of China, Tienanmen square covers an area of 4800 square meters,and it is known by the world for its outstanding architectural art and its special political status.     Potala Palace     In 1992, "Jinling"’ gold foil entered in the Potala Palace, opening the door of the Tibetan Buddhist market.Potala Palace, built on a mountain base with overlapping buildings, is an outstanding representative of Tibetan-style ancient architecture （told to have originated from Sangzhuzzong castle), that is, the essence of the ancient architecture of the Chinese nation.       Summer Palace   Jinling Gold Foil supplies gilding services for Summer Palace. As the best-preserved royal garden, Summer Palace sits in the western suburbs of Peking.Known as the "Royal Garden museum", it is also a national tourist key-attraction.     Lama Temple   Lama Temple is probably the most characteristic Buddhist temple in China during the middle and late Qing Dynasty.Redoning the charm and the shine of the ancient buildings and architectures, Jinling Gold Foil not only deposits the long history of Intangible Cultural Heritage, but also reflects the persistent craftsmanship of long-term working gold foil artisans!        [Introduction] According to the the Tiangong kaiwu or The Exploitation of the Works of Nature , “Since gold represents gorgeousness and value, people invented gold foil to apply gold qualities on articles”. Gilding craft in Chinese architecture first appeared in Dunhuang Grottoes and became popular in Tang, Yuan, Ming and Qing dynasties. This gilding craft has been widely used, and here are some representative buildings: gold buildings are: the Forbidden City, the Summer Palace, Lama Temple and so on.  [Business cooperation] If you need to gild an artwork, please contact us by clicking the Reach Us Online button.
Details 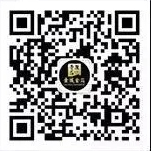